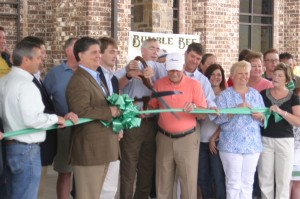 May 1, 2010 marks the beginning of  a major mile stone for Paulding county, Georgia. At 10:00 Saturday morning the ribbon was cut opening the doors for New Business Development and Economical growth with the new full service FBO and airport terminal building.

Among those present for the ribbon cutting was David Austin, Chairman of the  Board of Commissioners for Paulding County, Calvin Thompson of  Thompson Grading, President of the Paulding county airport authority and Blake Swafford, director of the Paulding airport. 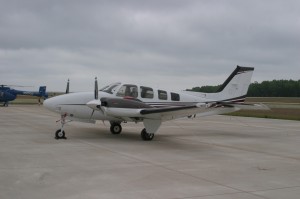 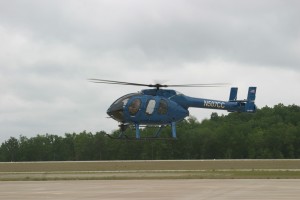 Weather minimums prevented some aircraft from accessing the airport today but a few rotor wing aircraft was able to be on hand. Mark Caffrey of Rotor Works, LLC in Hiram provided one of his helicopters for up close and personal inspection. Stars filled there eyes as children and parents alike took turns climbing into the cock pit. 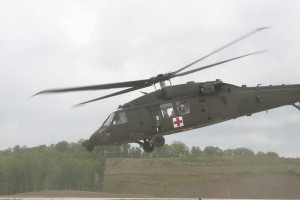 The military was also on site with an UH 60  Black Hawk helicopter. Many people enjoyed climbing in, on and all around it. I must say myself it was very intimidating sitting in the left seat of that bird. 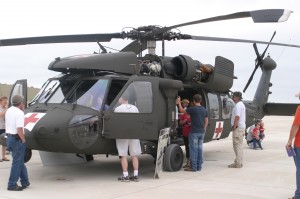 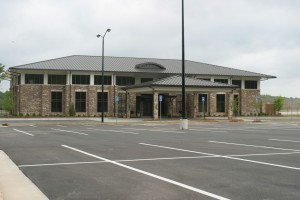 The centerpiece of the Paulding Northwest Atlanta Airport is its 23,000 square foot, state-of the-art terminal building and FBO. Located adjacent to the airport’s extensive main ramp area, the FBO and its fueling facilities are capable of handling several large aircraft simultaneously. The FBO and terminal building will feature all of the amenities that any professional pilot would expect, including wireless internet and flight planning stations, meeting areas, pilot rest areas and more. 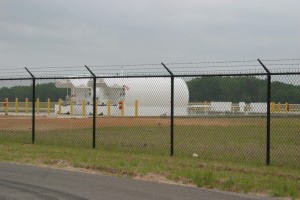 Avgas is currently being sold at the airport for $4.25 per gallon and Jet-A sells for $3.50 per gallon. The pumps are currently self serve only till the FBO is fully operational.

After decades of turning away business one of metro Atlanta’s fastest growing communities has laid out the red carpet for new industry growth, and after years of being the drawing board the dream is now on the ground.